The Explosive Growth in Mobile

Half of all US adults now access the web on their smartphones, tablets or both. What does that mean for business?

As the growth of new internet users in the United States levels off, user data has shown interesting and relevant statistics. Not surprisingly the data shows senior citizens, non-native English speakers, adults with less than a high school education, and families with a gross income of under $30,000 are the least likely to have internet access.

One of the most interesting trends reveals that individuals who do not use the internet often don’t feel any need to try it.

Regardless of the general resistance of those who rarely use the internet, it is believed that as older generations mature, newer generations will fill the gaps. As more Americans purchase smartphones and tablets, mobile internet users will continue to climb.

Among smartphone owners, young adults, minorities, those with no college experience, and those with lower household income levels are more likely than other groups to say that their phone is their main internet access source.

Pew Internet & American Life Project reported similar finding to PEJ’s figures reporting that 25% of all U.S. adults have a tablet computer, and 23% of adults who do not own a tablet report they plan to purchase one in the next six months.
Overall, about two-thirds of tablet-owning adults, 68%, got their tablet in the last year, including 32% in 2012 alone.
Now, 52% of tablet owners report owning an iPad, compared with 81% in the survey a year ago. Android-based devices make up the bulk of the remaining tablet ownership, 48% overall, dominated largely by the Kindle Fire.

According to PEJ figures, tablet ownership has doubled to 22% in a little over a year.

All of the data points to the exploding growth in mobile technology and the industry leaders like Google and Facebook are all moving towards to mobile. Now that 2013 is here, expect to see the spread of mobile payment plans, geo-location based applications and mobile friendly sites into the mainstream.

If 2 minutes ago someone told you the future of business is in mobile and social commerce – don’t think it’s another remake of Total Recall. It’s not a sci-fi movie. It’s the future and it’s already here. 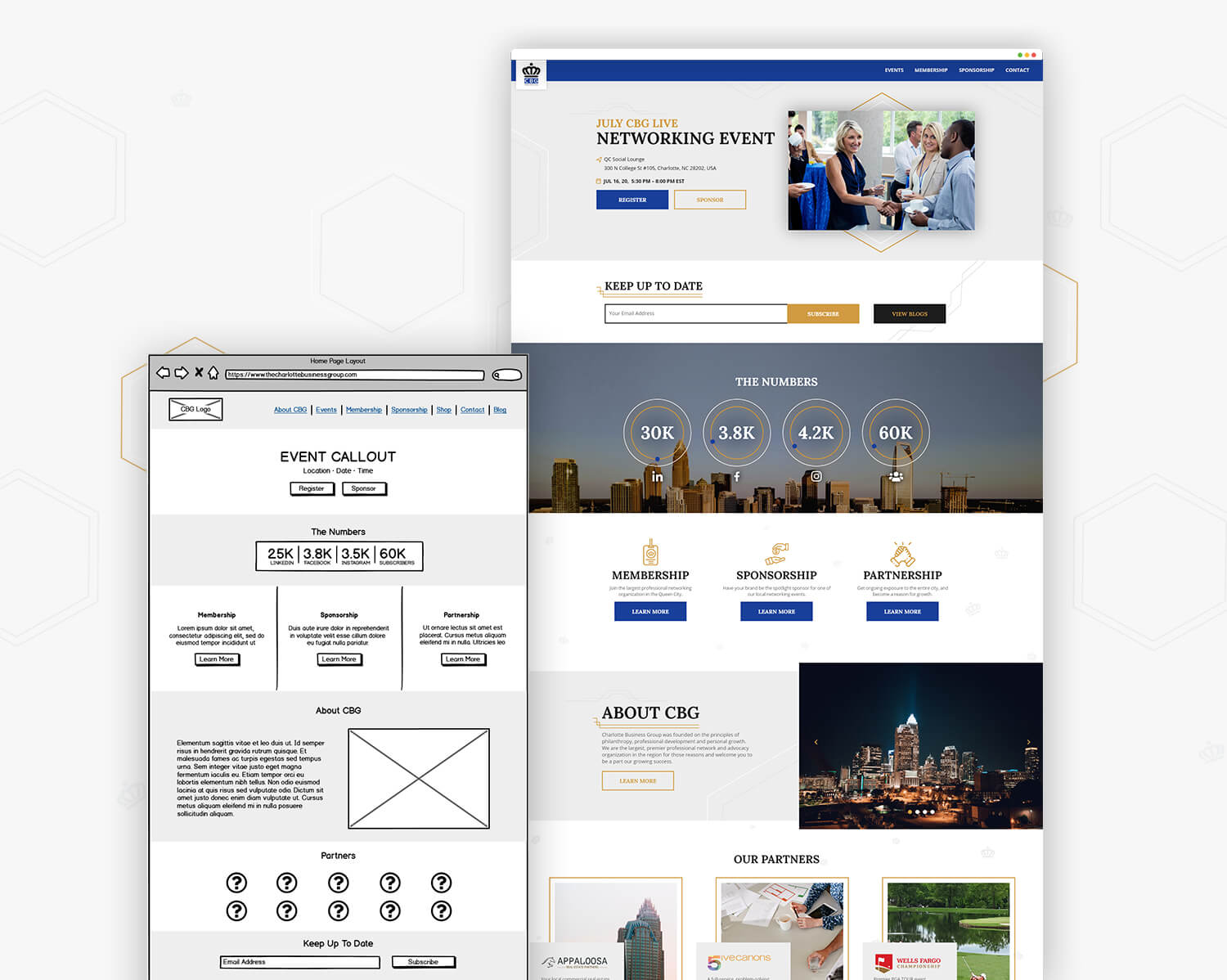