A decade ago we were blissfully living in the information age, where content was king and information was just a google away. But that was then. Now, we’re gaslit with crafted/curated content manipulating perception and sentiment of culture, trending products, controversial politics, world events, etc. How much of it is real and how much are alternative truths?

The truth is disinformation is real, and it’s everywhere. And whether it’s because of outrage fatigue or ignorance, the majority of users are oblivious to the malicious affects rhetoric plays into our reality – virtual, augmented or whatever you call not using technology to interact with your surrounding.

Fortunately, we’ve got the chutzpah to call it what it is and hopefully shed light on what’s going on, why, and how to work in marketing without jeopardizing your integrity. It is possible, despite what culture tells you.

Though the term “fake news” is as blatant as it gets in disenfranchising media and content, especially in the political climate, the trope can be seen everywhere from a Facebook post about Pepsi vs. Coca-Cola turned sour to a misinformation campaign that involves Starbucks and undocumented immigrants (more on that later). 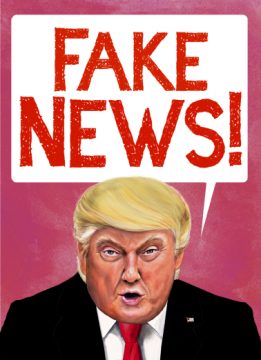 The word “disinformation,” means “information intended to mislead” and is actually derived from the Russian word “dezinformatsiya.” As a country, we’ve recently come to grips with the power of Russian influence over our media through revelations of Russian interference in the 2016 election and what lengths they will take to execute their practice of “dezinformatsiya”. So, just to reiterate – disinformation is real, and it’s everywhere.

The Internet was born and marketed as the information superhighway. Shortly after its inception, trolls came out of the darkness to capitalize on the sensitive nature of information and decades later, they evolved, organized or were hired and trained with the data/resources that turned them into disinformation agents. The difference between a troll and an agent is the severity of the intent and the motives behind their “disinformation.”

A troll, though capable of evoking turmoil, is not a professional agent of “dezinformatsiya” running a massive operation to turn companies against one another. The stereotype for a troll is an adult virgin,  interjecting in a debate to cause an electronic riot. They’re more likely a lonely copywriter, feeling sorry for himself after seeing everyone else’s success around him. Regardless, at the end of the day, they’re just looking to stir the pot. 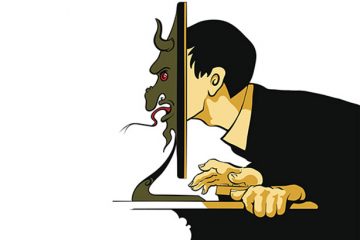 Disinformation agents have a much more sinister approach to the Internet and its user’s. An example of these agents at work is a debacle that took place in 2017 involving undocumented immigrants and Starbucks. It is theorized that the rumor began on 4chan and made its way around the Internet. The disinformation surrounding Starbucks advertised that the company was hosting Dreamer Day, an event in which undocumented immigrants could go to any Starbucks location and receive a free Frappuccino. 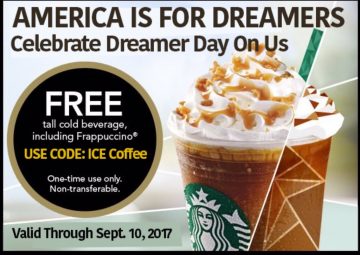 The post created a fiery discourse between Democrats and conservatives. Many posted gratuity for the company’s progressive political move, and some applauded it for other reasons. Some groups said it would be a great way to “round up undocumented illegals and then call ICE.” In the end, Starbucks was both chastised and praised for the viral post, although completely fake – it was another incident that further polarized the two political parties. 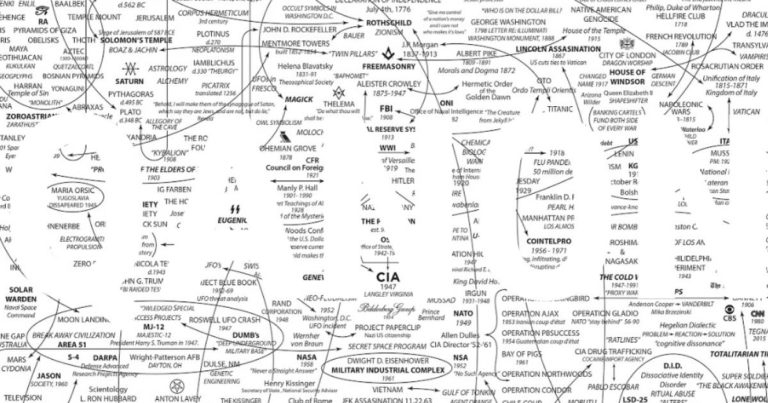 Another divisive political effort that came from the depths of 4chan, is Qanon and the great awakening. Without diving into the deep state conspiracy in part of our series, there is a narrative that has been growing support as truth from people across the country – and it’s that a White House insider is dropping breadcrumbs of truths that will lead to the arrest of pedophiles and cultists because of the efforts of President Donald J Trump. True, alternative truth, conspiracy or complete bullshit? You be the judge because ultimately you are it.

You are the great receiver and digester. And what you do with the information, is your God-given right (but if you don’t believe in God, Spirit, Deity, etc. – then think of it as a special power skill you acquired over the thousands of years we’ve evolved from being a single-celled organism. And if that doesn’t work, make something up. The point is it’s your truth.)

We’ll wrap up this first part of our series on disinformation in an effort to not overwhelm, mislead or manipulate subjectivity into the narrative of truth. It’s not our place, nor our job – despite being in marketing. And it doesn’t have to be yours either.