The Dark Web and What’s Going on Inside

The dark web, that place you may have heard of where sketchy criminals go to sell illegal products that would get you arrested if you sold it on the streets.

What is the dark web?

The dark web is a part of the internet that is heavily encrypted and isn’t visible to search engines. Once inside, the dark web looks like the surface web that we’re all use to except some websites can only be reached if you know the specific address to the site.

And that’s where the sketchiness comes in. For some, the dark web is a place for people who really like to have their privacy. They may live in a country where free speech is squashed or the government implements tight internet restrictions.

Journalists have started using the dark web to get anonymous tips from people or to have their voices heard without their freedom of speech being squashed by their oppressive government.

For others, the dark web is a place for people to purchase highly illegal stuff like, guns, missiles, fake passports and credit card numbers. The Silk Road was the popular shopping destination before it was taken down. Users could buy a whole new identity with a fake passport or other identification, guns and even tutorials on how to hack ATM’s.

To access the dark web you need to use a special browser called Tor. This allows users to be completely anonymous when surfing the dark web. Unlike most web browsers on the surface web ending in .com, or .org, the dark web sites end in .onion.

There are dark web search engines but it is very hard  for them to to keep up with changing URL’s. Even the best search engines can’t bring you back to the website you were on last week. Most times you’ll be sent to an error 404 page.

But beware! The dark web can be unpredictable, unreliable and sometimes very slow. It isn’t a place for everyone, and we’re not recommending to you to go there. We’re actually recommending not to go there, and for reasons spelled out all over this blog. But that doesn’t mean we can’t educate you on what’s there. 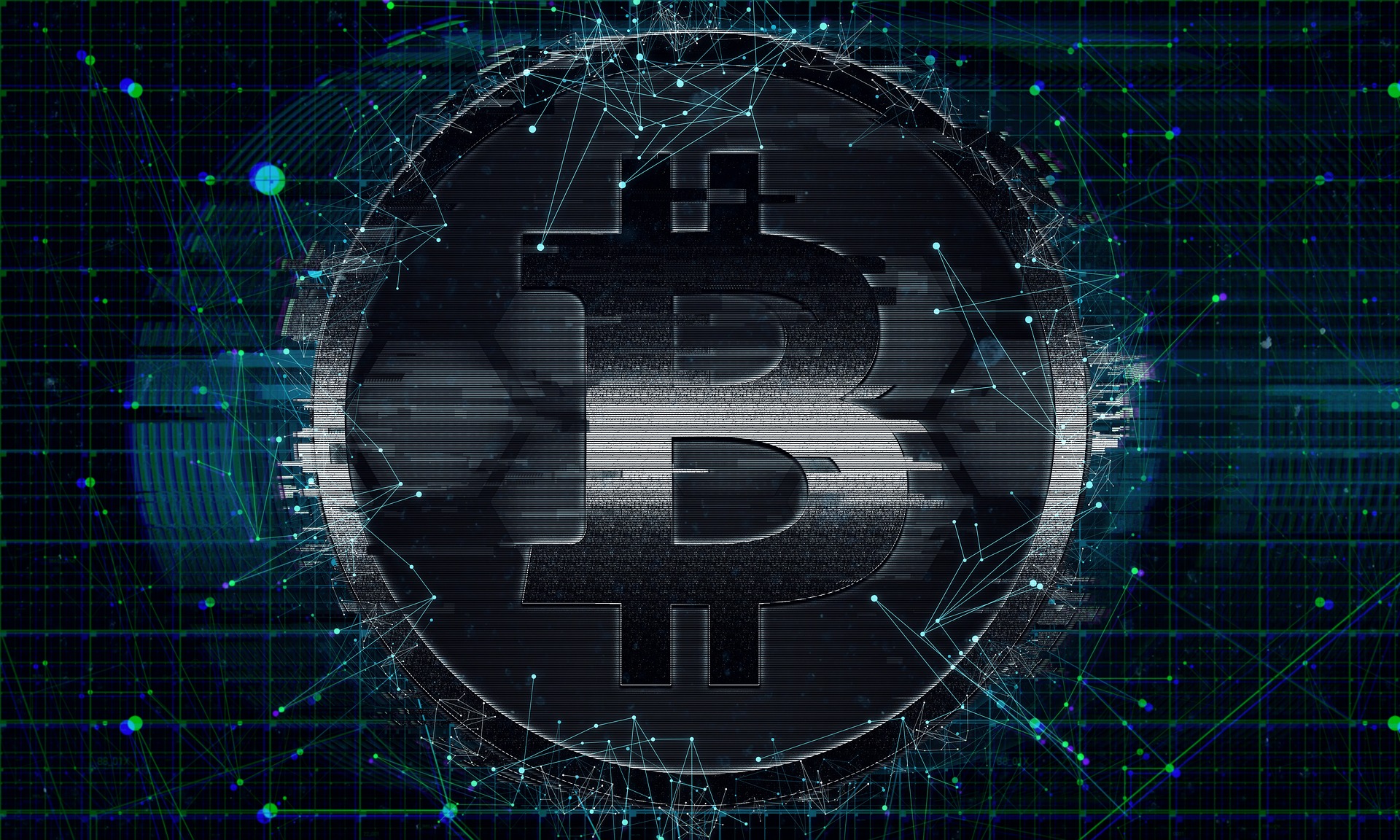 What do you do on the dark web?

Special markets are operating right now and are called “darknet markets,” (basically the black market of the internet) and this is where you can purchase illegal products. You can buy credit card numbers, illegal drugs, guns, organs, intellectual property and more. Bitcoin is the digital currency of choice to purchase the goods, especially since you wouldn’t want to put your bank information (if it’s not already on the dark web) out there, but I’m sure cash is accepted as well.

Even though you can buy items that you couldn’t get on the regular market, you need to watch out for scammers who will take your money (or bitcoin) and quickly escape by changing the address of the website or just disappear. 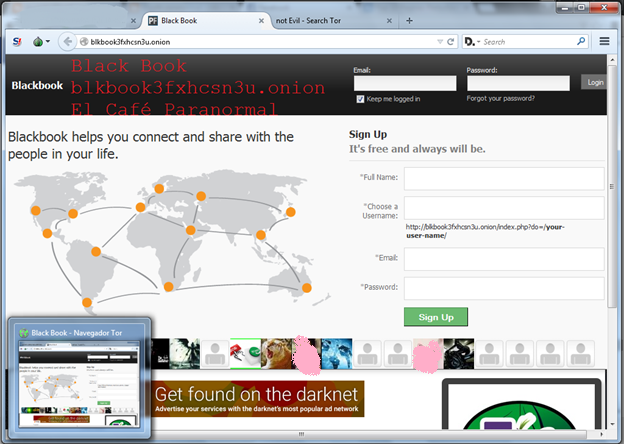 Not Everything is sketchy

Not everything on the dark web is evil. For example countries that have Netflix banned, the dark web is a place people can go so they can watch their favorite shows without the watchful eye of the government.

The New York times has created a Tor Onion site. They know that some users either can’t access the site due to blocks from the government or users that really like their privacy can still get the news.

Some users of the dark web go to join an online chess club or use BlackBook the dark web’s version of Facebook. Most people lie about their identities on BlackBook so don’t take it too seriously.

Just try not to get caught by the internet police. 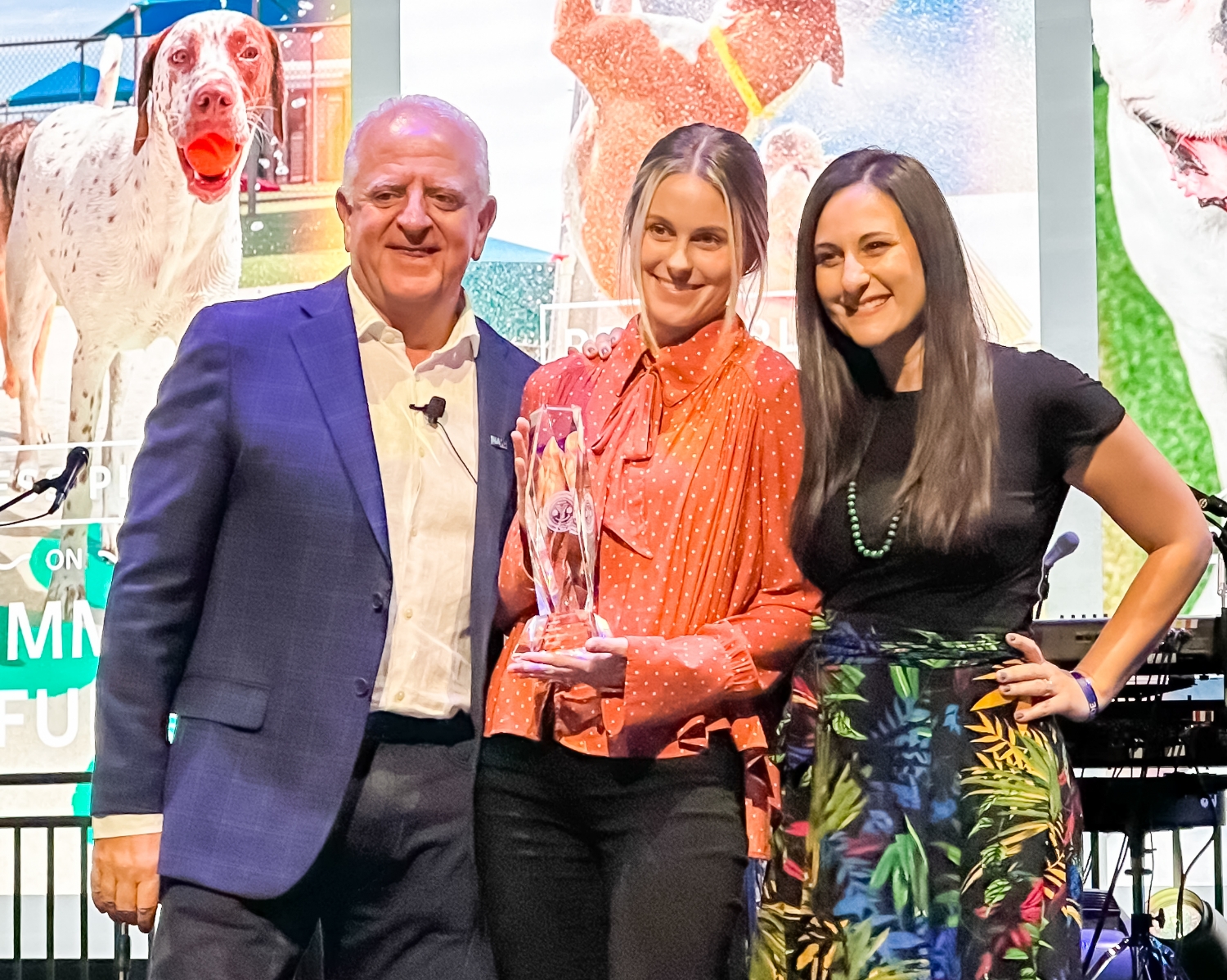