I’m sure you’ve heard about teamwork your whole life. Blather, blather, blather — ‘we all win together if we all work together, there’s no “I” in team’… yet we constantly celebrate individual achievement like there’s no tomorrow. But despite that, people describe themselves in nearly every resume in nearly every corner of this earth as being a “team player”, who “works well with others”, and loves “collaboration and coordination.” Hogwash.

I’ve worked at a number of companies in my (39) years, none of which I would refer to as much of a team. It may have been something mentioned in passing at a meeting or two, and I’m pretty sure there was a 1986 poster at one spot stating the glories of “winning it for the team.” But at each and every company, nothing more than lip service has ever been given to the term. 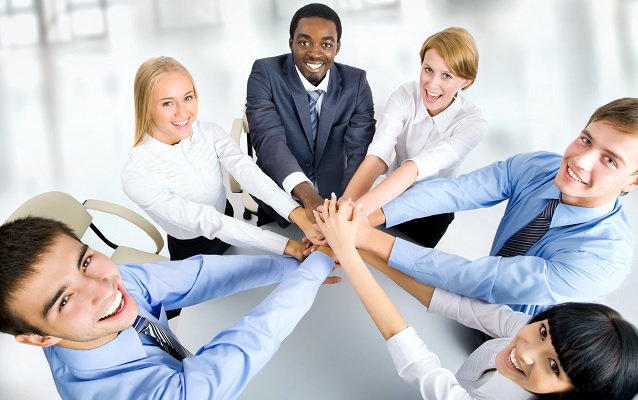 And then I began work at the advertising agency called 5ivecanons. I honestly believed Adam was just using poetic license when he spoke with a client and referenced “the team.” The royal “we”. You know — the editorial? Nope. He by-God means it.

Maybe it’s because I have a degree in English Literature, have been a lifelong closet nerd, a proud-and-out grammar nazi… but the idea of anyone “proofreading” my writing scratched me right where my ego lived to no end. But we’re a small group here; you only have to watch for a very short amount of time to realize exactly what you’re missing.

5ivecanons is truly a collaborative effort.

There is not a single person here who does a single thing without nearly every single one of us looking it over.

And once all of the people on our team (read: me) were able to see what an advantage this actually is — how much better things are done, how having a wildly divergent (and oftentimes obsessive) staff can just flat out make you better, it doesn’t take long to stop being the player who only wants to shoot the ball. 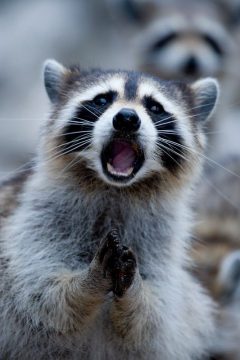 There are downsides to being so sharing, of course. In probably my second week, I had just gotten back to the office with a beautiful burger for lunch. And this small, sweet looking female teammate of mine (and self-proclaimed ‘Trash Panda’) came straight up and asked me for a bite, and before I could even respond had shoved a good quarter of my burger in what appeared to be a mouth simply not up to the task. I was agog. I could have given her some choice words. That was my burger!! And since that day, every single time she’s brought a meal into the office she’s brought it straight to me first to get a bite. She even made me homemade, small-batch, brown sugar cured bacon (which I was not even aware was something that actually existed). And now we’re office besties.

Getting close to your co-workers isn’t something I was expecting, let alone at an advertising agency — “this isn’t what I signed up for!” swam through my head a few times. But once you get past living so tightly with a group of strangers, it starts to feel a little bit like home. And THAT is absolutely something I’ve never had at a job until now.