How Templates Are Killing Creativity

Owning a camera doesn’t make you a photographer. Similarly, your pre-designed, flashy template you purchased after clicking on the first Google listing doesn’t make you a web designer. You’re just another chum blinded by the bright lights and pretty buttons.

Rumors scattered on the Internet will tell you that web design is dead. That it’s all in the hands of the popular sites like Squarespace. Let go, let template. What are brands sacrificing when they turn to inexpensive/user- friendly resources such as Squarespace and Google? Here’s 5 facets of a creative rut where you might find your website.

And so is your site if you’re using them…

Squarespace and other website building platforms pride themselves on their ability to present their users with crisp, clean-cut templates that will subsequently inspire the user to contribute their own creative content- making that the focus of the experience. 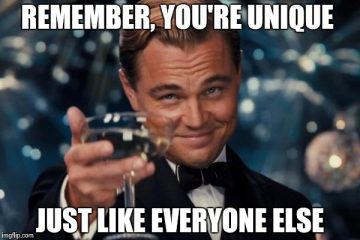 Unfortunately, this perpetuates an increasingly homogenous outflux of brand websites and portfolios. Inserting a brand’s photographs into the carefully carved out space provided by the top trending template isn’t creative-it’s a cop out.

Just so we’re clear right off the bat… our site, Dark Horse Labs  provides templates for clients but we’re not trying to pretend we’re supplying creativity.

2. Google is Digging Your Creativity Grave

Have you ever heard of Google’s design software Material Design? Probably not, because they hardly advertised it-as a slave to the media conglomerate you’re expected to come crawling to them for new material as you’re probably keeping up with it in your spare time. Anyway, it’s shit. Why?

It is just another addition to the already copious templates and website builders. The siren calls you in and you’re desperate enough to give into a seemingly autonomous platform that will inevitably suck the creativity out of you while you say, “Thank you, take my money.”

Companies looking to establish their brand on the web frequently turn to these website-hosting services in a backwards manner. Rather than building a site based on the components created by the brand, the opposite is in effect.

Site- builders, such as Google and Squarespace, have taken the creative process of mutually developing content and design to build a brainchild of the components, and have spat on it.

Now, according to our media overlords that process is trash and we must succumb to and adhere to a new order. An order built on the premise that design (shitty templates) must come first and then the brand’s content. Sound backwards? You bet.

Users are creating content around the automated, pre-designed template that churns out just another byproduct of formulaic design.

Once you’ve invested your time and money into your Google or Squarespace site, and you have produced a site that resembles that of thousands of other sites… you have to make it responsive.

In order to accomplish this you have to manipulate your content even further so it fits on a tiny black screen- in the hopes of appealing to your smartphone users. 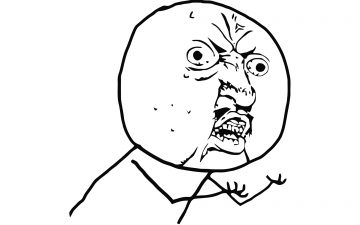 Squarespace makes sure this is the most painstaking step of your website-building process. You have to toggle back and forth between “smartphone” and “desktop “ view so you can rearrange your content so that it will work on both media devices. And in the end, it’s all a guessing game.

After serving you a conventional template on a silver platter, Squarespace has now bent you over and had it’s way with you as you further compress the shit out of your brand content.

In conclusion, if you’re in a rush, on a tight budget, and eager to get your brand on the web then use a company that can hack a template to look baller, like DarkHorseLabs.com. There’s nothing wrong with starting small, and entertaining an underlying creative rut. But, as soon as you snap out of it think about broadening your horizons with a blow-your-mind-hole creative web experience. 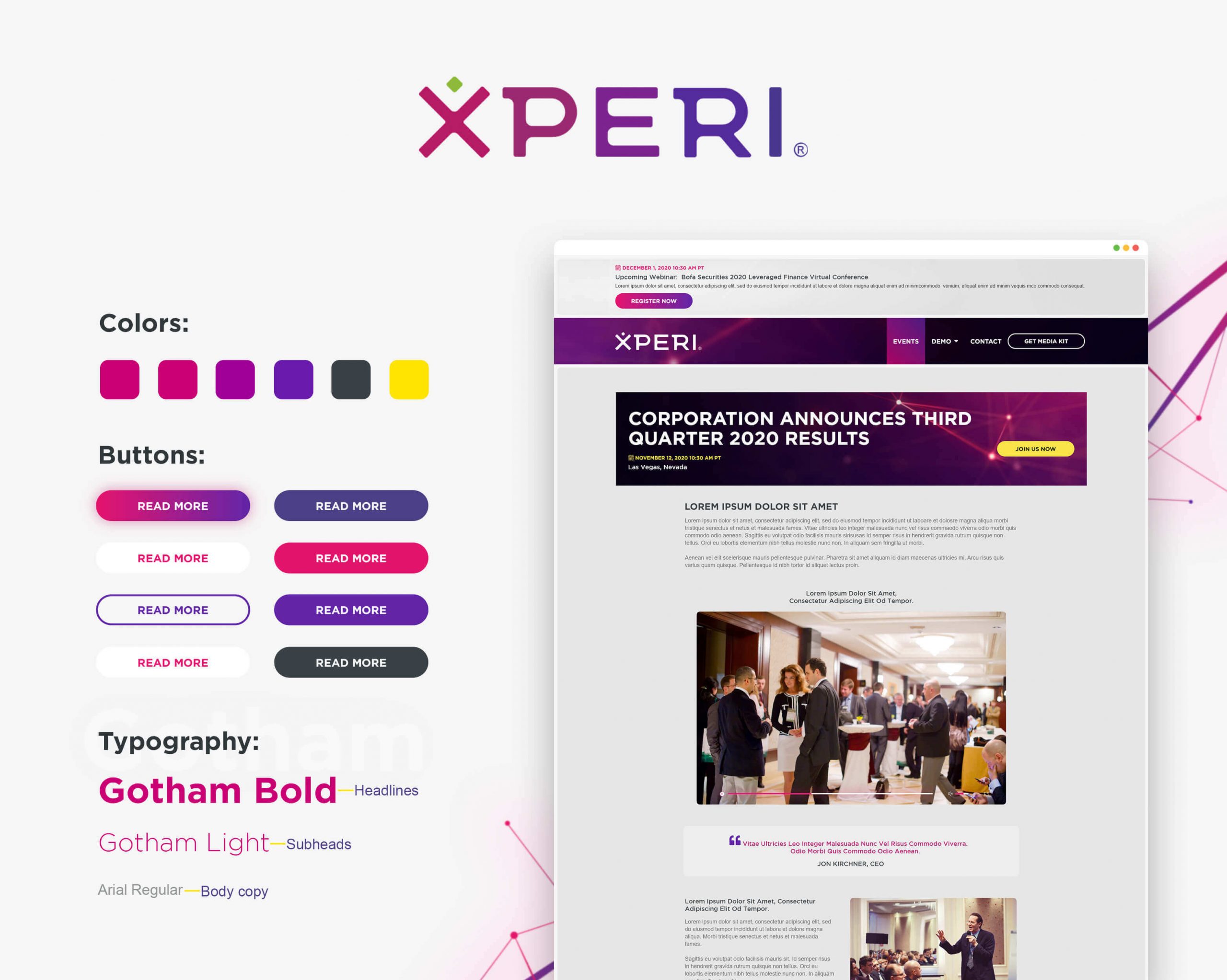